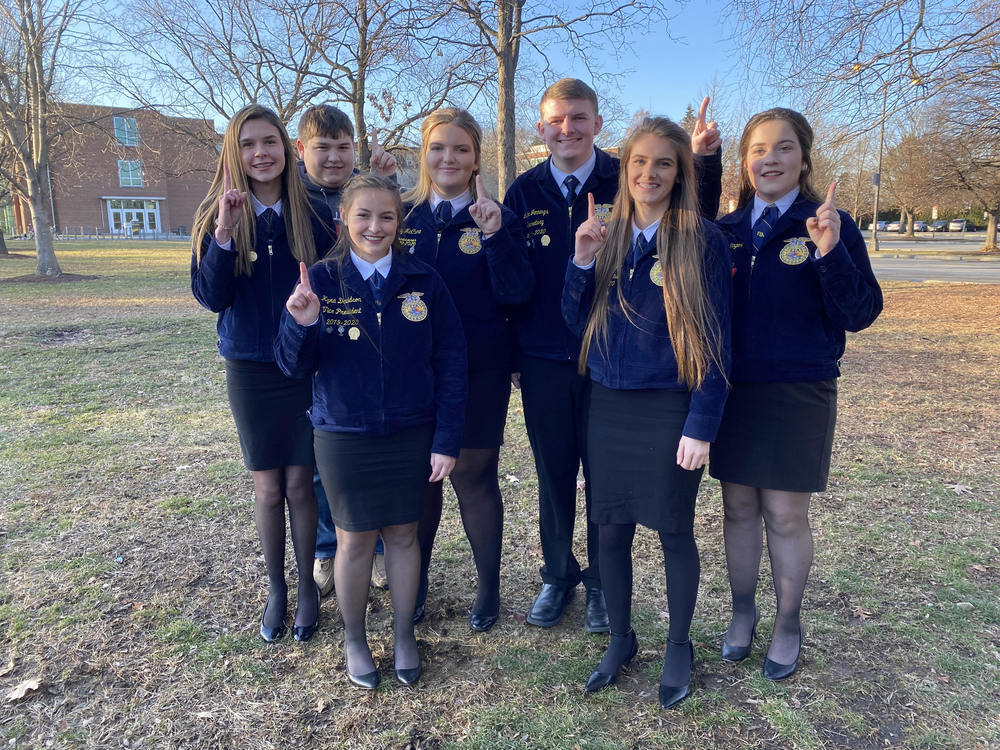 On December 21, 2019, the Felicity Franklin FFA Advanced Parliamentary Procedure Team traveled to Columbus, Ohio to compete in the state competition. The team competed previously in sub-district and district contests, coming in first place at both.

Parliamentary Procedure is a competition in which FFA members perform a twelve minute meeting demonstrating Parliamentary Law in the setting of an FFA meeting. In the meeting, six FFA members set up and execute a meeting overseen by a chairman with a secretary keeping minutes. The members must debate on motions while correctly using rules of parliamentary procedure.

The members worked very hard and have practiced for weeks as a team preparing for the contest. The members competing were Alisha Boone, Luke Jennings, Emily Hardewig, Carly McClure, Kyra Davidson and Audrey Pinger. The team also had three alternate members: Landen Tull, Emma Robertson, and Raven Schnarrenberg. The team competed in a first round of competition and judging, and moved on to finals, coming in first place. The team will represent the state of Ohio in the national level competition next October.