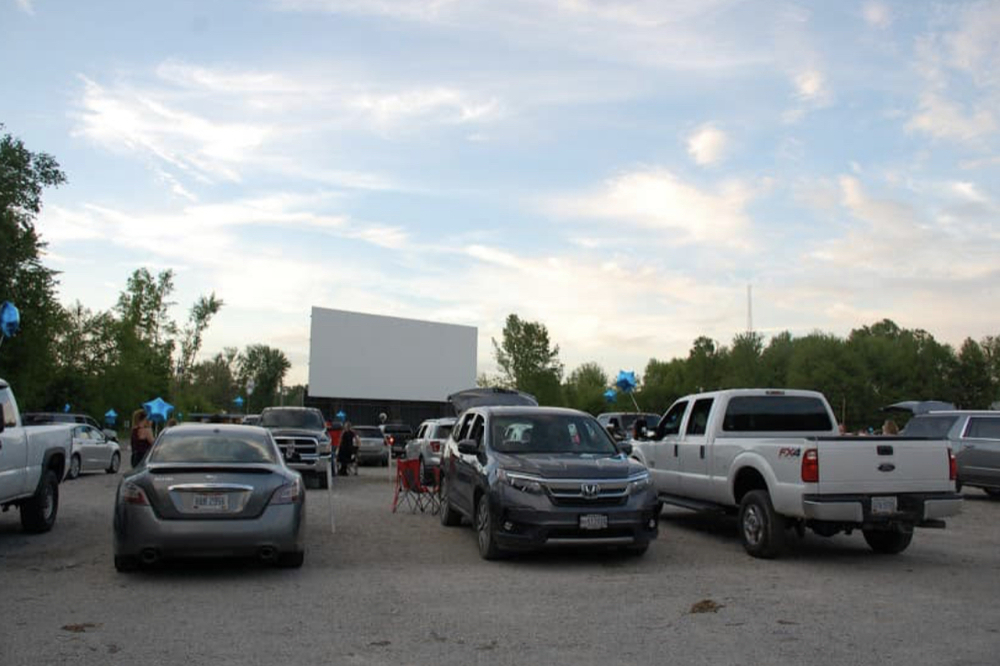 FFA Members across Ohio have been faced with many disappointments over the last few months with the cancellation of competitions, school, and conventions due to the Coronavirus Pandemic. One event they did not have to sacrifice was their annual chapter banquet. On May 26, 2020, the Felicity-Franklin FFA hosted the 64th annual chapter banquet at the Starlite Drive-In Theater. Members attend the banquet to receive awards for their hard work during the year. Awards were given to students for various achievements, including participation in FFA throughout the year, contests, and the new chapter officer team was announced.

Senior members received scholarships and were all featured in a slideshow highlighting their time in FFA. The silent auction held at the event funds the Senior scholarships. Members of the community donated items to be auctioned off, raising over $4000 for the graduating Seniors. 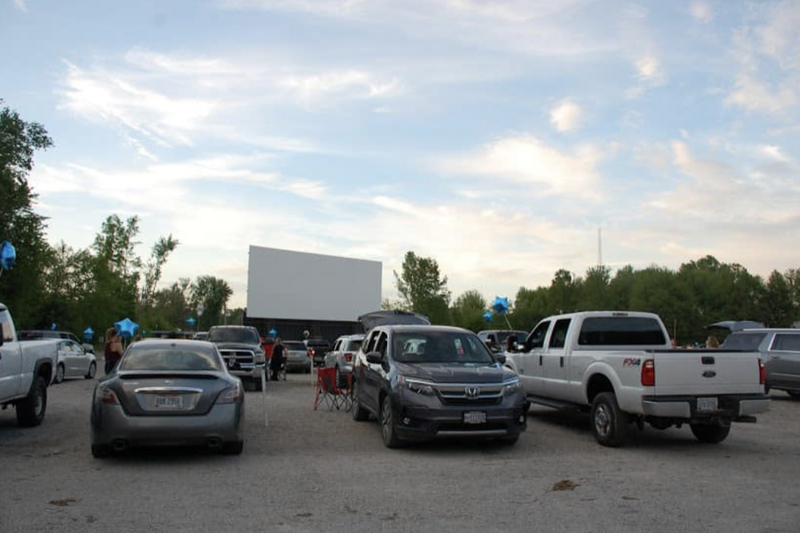 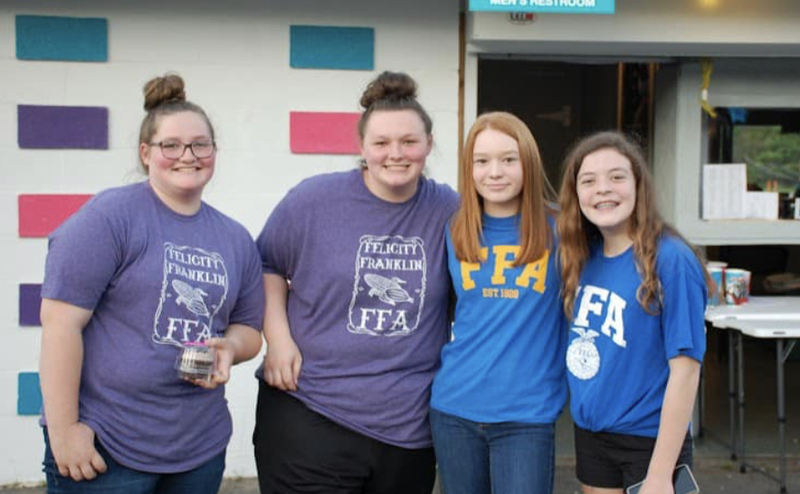 FFA Members Elizabeth Linsdey, Makayla Lindsey, Alyssa Meyers and Emerson Pinger pose in front of the snack bar at the drive in.