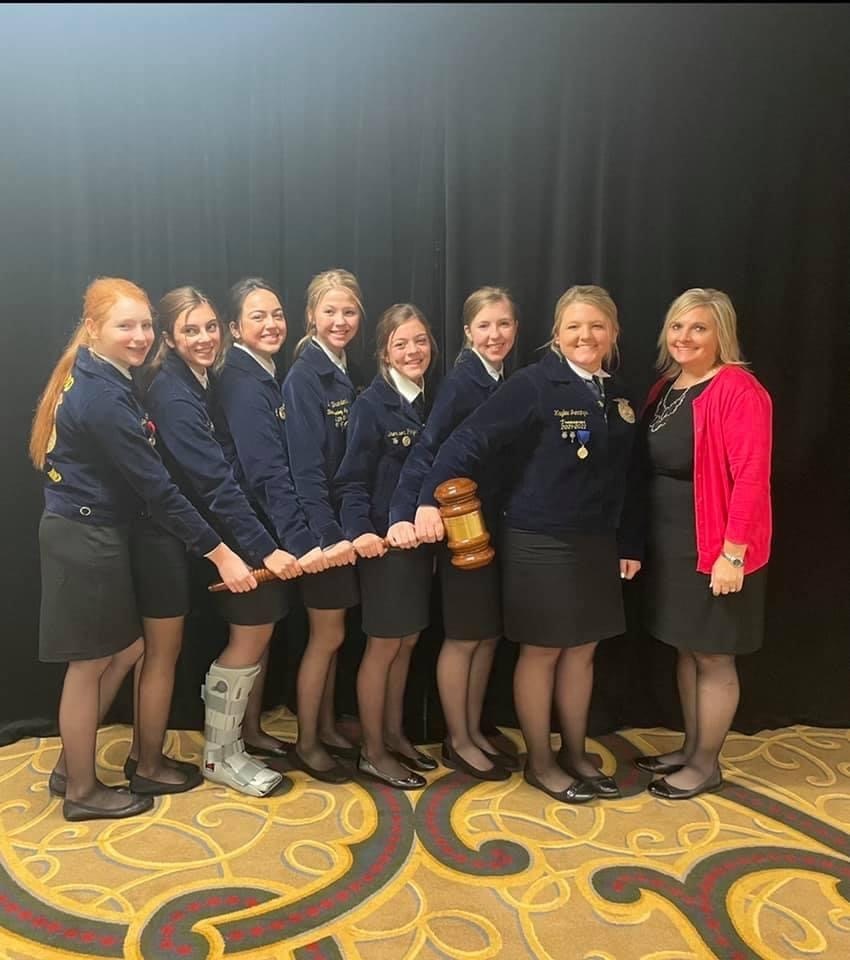 In October 2021, the six members of the Felicity-Franklin FFA Conduct of Chapter Meetings LDE team competed at the national level in Indianapolis, Indiana at the National FFA Convention and Expo. In 2020, the team members were state champions in Ohio, placing first in sub-districts, districts, and at the state level.

Conduct of Chapter Meetings is a leadership development event in which FFA members perform a meeting demonstrating a Parliamentary law in  an FFA meeting. In the meeting, FFA members demonstrate opening and closing ceremonies, setting up and executing a meeting overseen by a chairman with a secretary keeping minutes. The members must debate on motions while using rules of parliamentary procedure. They must also take a written test, and complete a team activity together.

They competed virtually in the preliminary round of the national competition, qualifying for semi-finals in Indianapolis.

After traveling to Indianapolis, the team competed in the semi-finals. They advanced to the top four teams, and competed in the Finals. Finals Hall teams competed in front of judges, a live audience, and were live-streamed to the public.

Finally, the placing was revealed on the main stage at the convention. Felicity FFA brought home 3rd Place in the nation for the Conduct of Chapter Meetings event. 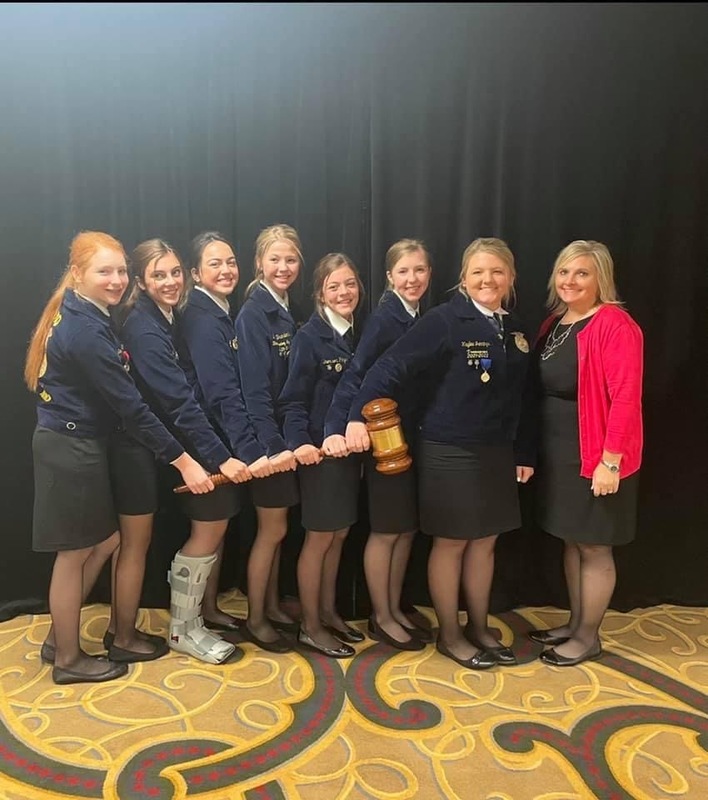