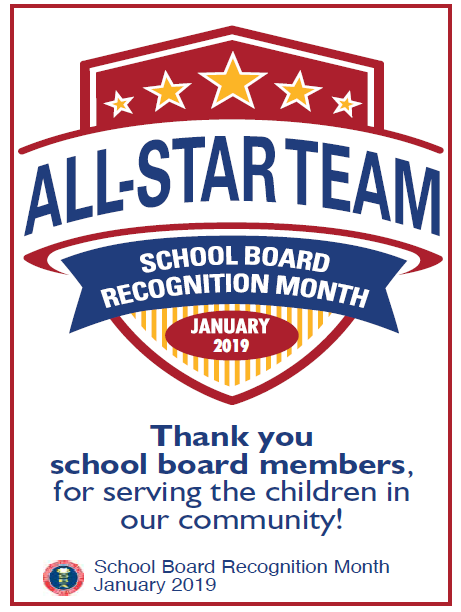 Get to Know Your School Board Members

More than 3,400 Ohio school board members  participate in district, board and community events while balancing job, personal and family responsibilities.   We are very fortunate to have the following five individuals serving as school board members here at Felicity Franklin Local School District.

Yvonne is in her 7th year as a board member.  She has a master’s degree in Accounting and is a Certified Public Accountant. She is a full-time professor of accounting at Cincinnati State and teaches a variety of accounting courses including financial, managerial, payroll and taxation. She also advises students in the real estate certificate major. She is passionate about education and serves on Cincinnati State’s Learning Outcomes Committee and Tenure Committee and is a speed mentor for the Clermont County Chamber of Commerce.  She enjoys spending time with family and exercising and serving in her church.

Randy is serving his 4th year as a Felicity-Franklin School Board member.  He attended the University of Cincinnati, majoring in criminal justice, while undergoing the testing process for the Ohio State Highway Patrol.  Randy is also a 2009 graduate of the Northwestern University Police Staff and Command School.

Randy spent nine years at the Batavia Post as a trooper.  He was promoted to the rank of sergeant and was transferred to the Georgetown Post in February of 2003.  On January 7, 2007, Randy was promoted to the rank of Lieutenant and was selected to be the Post Commander of the Batavia Post.  In 2011, he transferred to his current assignment as the commander of the Georgetown Patrol Post.

While at the Batavia Post as a trooper, Randy received 126 accommodation letters for public service, was awarded the “outstanding police work with children award” for innovative safety belt programs that he developed and taught in every school in Clermont County, served as an Advanced Detection Apprehension and Prosecution instructor of OVI violations for southwest Ohio and was selected as the Batavia Post Trooper of the Year in 1998.

Jennifer is currently serving her fourth year on the Felicity-Franklin School Board.  She has a master’s degree in Education.  She is a full-time elementary teacher at Georgetown Elementary School.  She also serves on various committees including Instructional Task Force, Literacy Framework committee, and MTSS committee.  This is Jennifer’s 17th year in education.  She loves spending time with her family and being involved in her church.

Andy is a second year board member and a 1997 graduate of Felicity-Franklin. Andy served 5 years in the United States Marine Corps, where he served as an Embassy Marine at US missions in Riyadh, Saudi Arabia and Zagreb, Croatia. Andy also served on security details for dignitaries such as President Clinton and Secretary of State Madeline Albright. Upon leaving the Marines, Andy worked for the Department of Homeland Security where he served as a training instructor and regional evaluator. After eight years with Homeland Security, Andy was given the opportunity to transfer to the US Army Corps of Engineers and currently works at Captain Anthony Meldahl Locks and Dam as a Head Lock Operator and Diver. Andy has a Bachelor’s Degree in Environmental Science and is currently working on his Masters in Meteorology through Mississippi State University.

Terry Lowe- Board Member and District Leadership Team Board Representative

Terry is serving his second year as a Board member. Terry has also served on the District Leadership Team at Felicity for the last 3 years, initially as a community member and most recently representing the School Board. He holds a Master's Degree in Business Administration from the University of Cincinnati and a Bachelor of Science Degree in Computer Science from Ohio University. He’s also a Certified Business Architect and has presented at the Business Architecture International Innovation Summit for the past 3 years.

Terry’s early career was spent in software development and technology implementation. In 1998 he started Adaptive InfoSystems, a local IT consulting company, that worked with customers spread across the U.S. These customers include Fortune 100 companies Humana, United Healthcare, and Macy’s as well as many local Cincinnati companies. He sold Adaptive in 2011.  Most recently Terry works for Humana, Inc. He continued his technology career there while moving into strategy work and business Architecture for Humana’s Group Segment.